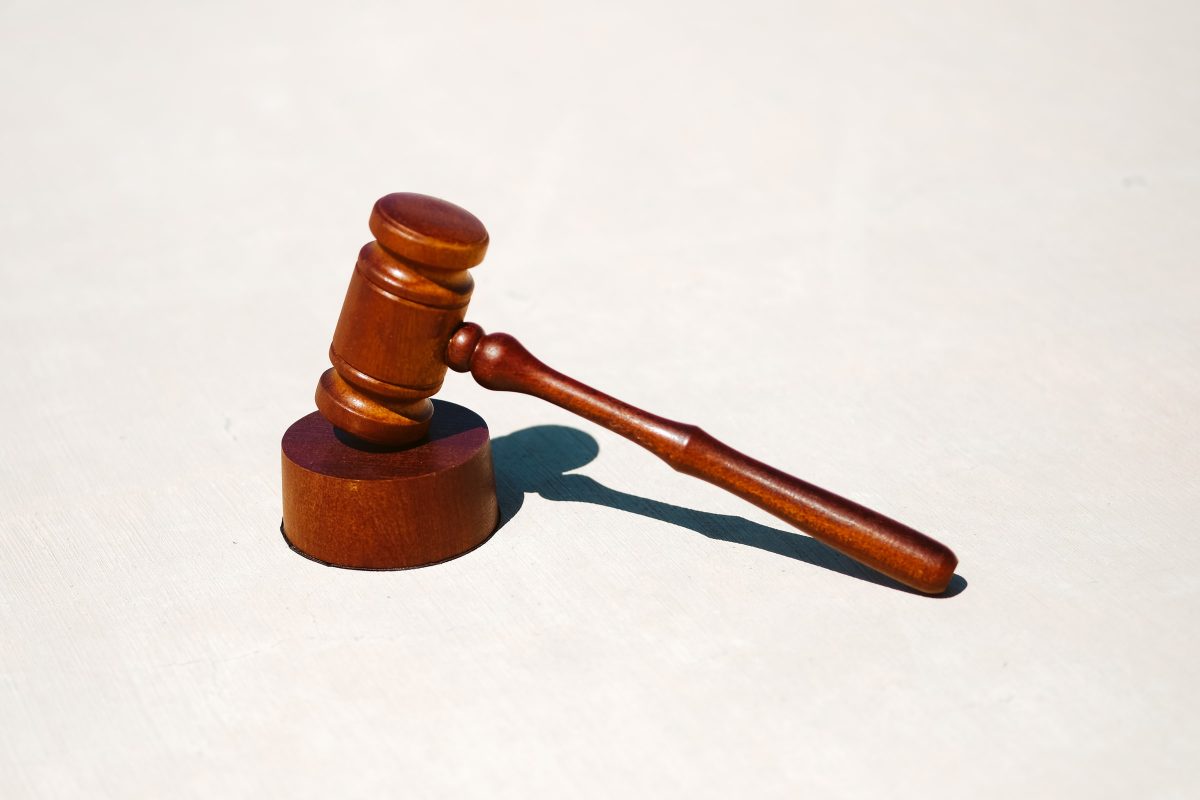 The last time the code was rewritten was in 1970, with the adoption of UniGov.  For the past four years, planners, committees and the public have had helped craft the draft.  The new code aims to make Indianapolis more livable and sustainable, now and in the future.

John Neal, senior planner with the Department of Metropolitan Development, said much of the focus has been placed on enhancing neighborhoods.

The code attempts to lay the groundwork for a better-built environment that directly impacts the people living in it.  It covers thousands of changes but some of the highlighted ordinances promote walkability, protection of water supplies, transit readiness, safety and mixed-use development.

New aspects of the code include a green factor that incentivizes low impact development techniques and a vacant provision allowing for more flexible reuse options of existing structures.

The new code is also simplified to make it easier to use with a completely different structure and format.

The draft now goes to the City County Council for consideration. 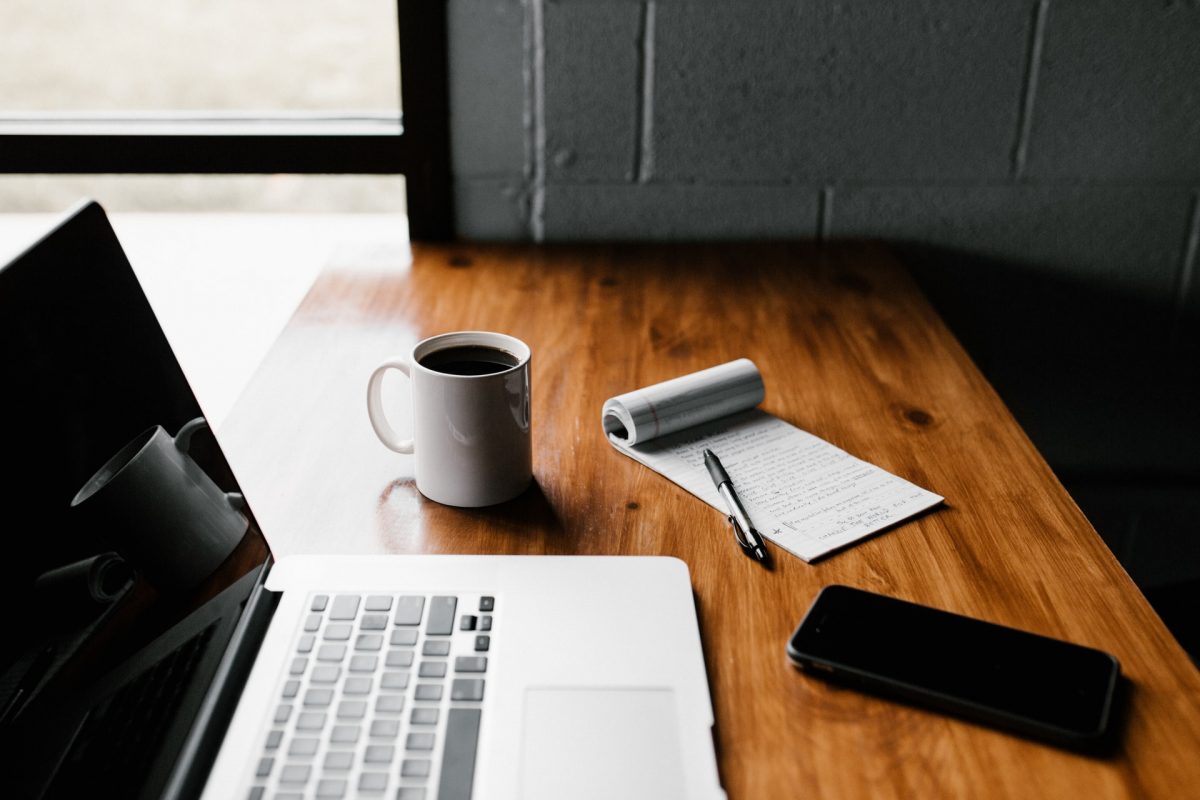