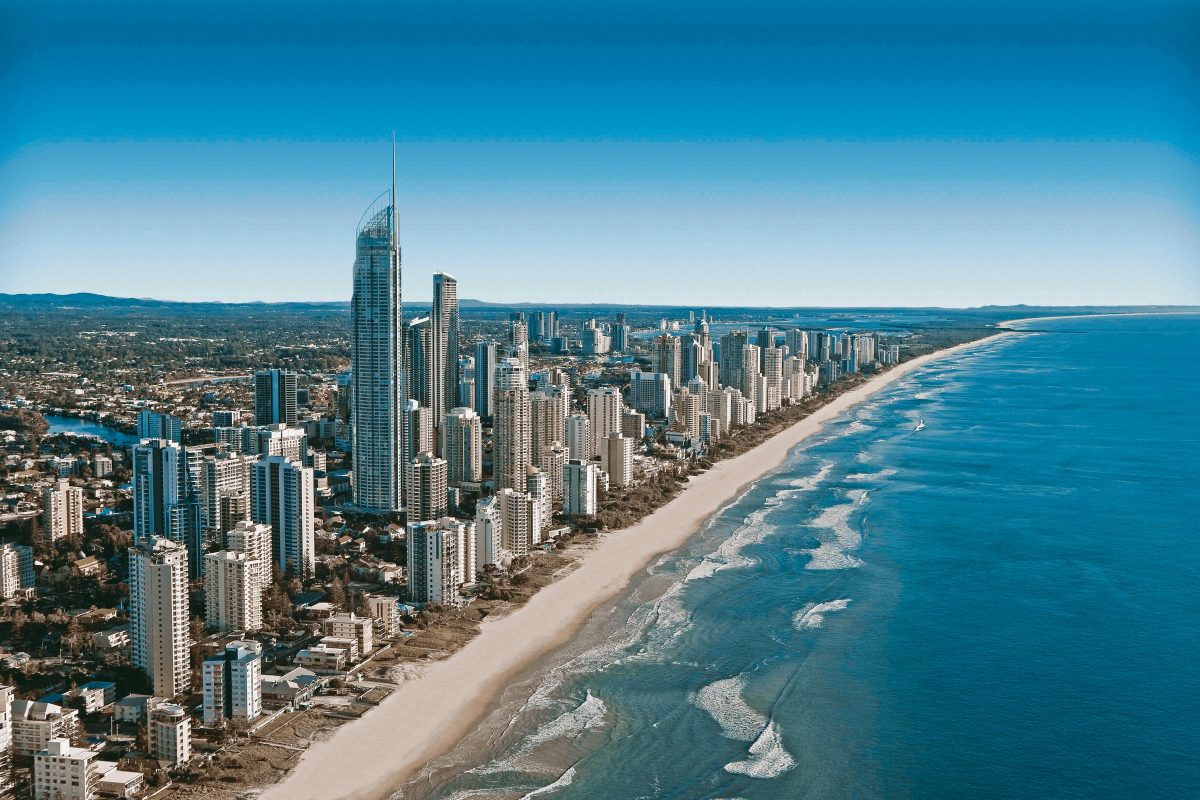 The City of Indianapolis is Indiana’s state capital, known for its world-famous Indy 500 motor race that is held in May every year. Other than its motor racing legacy, Indianapolis is also known for its glistening waterways, remarkable memorials, picturesque pose, and plenty of green spaces. In this article, we look at some other very interesting facts about Indianapolis (which is also nicknamed ‘Indy’).

Indianapolis replaced the city of Corydon as the state capital in 1821. This was after a committee authorized the state to choose its new capital. Thanks to this historical development, Indy has turned out to be the best city in the state of Indianapolis. It is also the most populous city in the state. Corydon, on the other hand, is today a small town with less than 5,000 residents based on the 2010 census.

2. The third-largest cemetery in the U.S

Crown Hill Cemetery is located at 700 West 38 Street in the city of Indianapolis. This historical cemetery was established in 1863. It occupies more than 550 acres, making it the 3rd largest non-government cemetery in the United States. Crown Hill has more than 25 miles of paved road, more than 200,000 graves, over 150 different species of trees and plants, and an average of 1,500 burials each year. It is also the final resting place for John Dillinger, James Whitcomb, and Benjamin Harrison.

3. Largest Children’s museum in the world

Located at 3000 North Meridian Street, the Children’s Museum of Indianapolis is the biggest children’s museum in the world. It has been accredited by the American Alliance of Museums and occupies more than 472,000 square feet. It’s 5 floors of exhibit halls attract more than 1 million visitors each year. Some of the most popular exhibits here include a simulated Cretaceous dinosaur habitat, a steam locomotive, and a carousel.

The Indy 500 is the largest single-day sports even in the world. This 500-mile automobile race is held each year at the Indianapolis Motor Speedway (IMS). The yard itself is nicknamed ‘Brickyard’ since its racing surface was paved in brick back in 1909. A little bit of this brick can be seen exposed at the start and finish lines. Indy 500 is dubbed as the Greatest Spectacle in Racing. In May each year, people travel from all over the world to witness the adrenaline-charged race.

5. One of the largest municipal parks in the country

Eagle Creek Park is the biggest in Indianapolis and one of the country’s largest municipal parks. Located on 7840 W. 56th Street, it occupies about 3,900 acres of land and 1,400 acres of water. It primarily serves as a nature reserve. Over the last 20 years, the park has hostable many large-scale sporting events, including the NCAA Rowing Championships. Some exciting activities that visitors can engage in while at Eagle Creek include swimming, sailing, fishing, fitness activities, boating, and picnicking.

Indianapolis is no doubt an exciting city. This bustling metropolis of 886,000 people comes across as the 3rd most populous in the Midwest, and 17th most popular in the US. Its cost of living is about 7% lower than the national average, with a safe environment that is great for families with kids.