6 best places to visit in Indianapolis 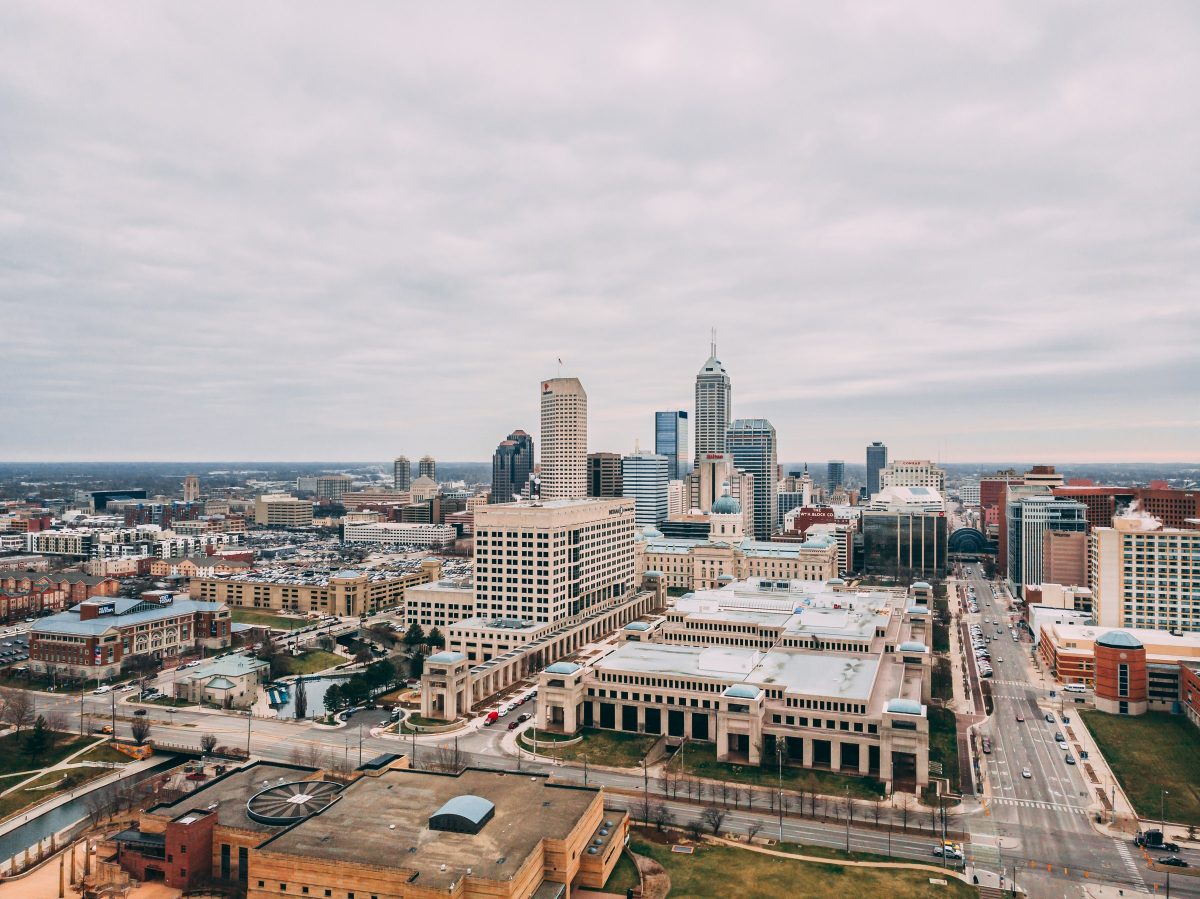 Indianapolis has a lot to offer for visitors with an adventurous spirit. It comes across the board as a big city with a small-town feel. The dynamic sports, scene, sustainable agriculture scenery, great museums, and fantastic parks are just but a few of the many good things about Indianapolis. In this blog post, we look at the best things to do in Indianapolis.

Needless to say, the Indianapolis Motor Speedway (IMS) is one of the best things to do in Indy. This epic race track has been around since 1909, attracting people from all over the world. There’s also an automobile museum, which was established about 50 years later. When not witnessing the trailblazing Indy 500 race event that is held in May each year, visitors can explore over 75 cars in the museum, or watch footage of the event from over the years. There’s simply just not enough time to take in all they have to offer here!

The Indianapolis Museum of Art is one of the things that make Indy a great place to visit or live in. It spans more than 152 acres and is one of the 10 biggest art museums in the country. Visitors here get to witness more than 54,000 works of art that go as far back as the last 5,000 years. Among other things, it offers Neoimpressionist paintings (including Georges Seurat), Chinese ceramics, and contemporary works of art. This awesome museum also boasts one of the biggest contemporary art parks in the nation. The famed outdoor space features a 35-acre lake with artworks set up amidst the wetlands and woodlands. Kids can also have some extra fun with interactive installations.

Sometimes also referred to as the Indy Canal Walk, this attraction was established in the 1840s when the state authorities were working to bring more commerce to the city. However, soon after, the state found itself cash-strapped, and plans for a 296-mile waterway were put on hold. The modern Central Canal is a 3-mile loop flowing by the Indianapolis Zoo, Victory Field, and Indiana State Museum. Options include booking a Segway tour or taking a walk alongside the canal to experience all of the attractions located beside it.

The Indiana War Memorial is considered to be a state landmark. It encompasses 2 museums, 3 parks, and about 24 acres of statues, monuments, and fountains. The monuments here are dedicated to veterans, and you can spend some time looking back through time in the museum. Many visitors who choose to visit this tourist attraction in Indianapolis describe it as ‘peaceful’ and ‘breathtaking’. There’s also a Shrine Room that is dedicated to soldiers who fell in the first world war.

This massive installation – which spans more than 472,000 square feet, is actually the largest children’s museum in the world. It boasts more than 11 major galleries, fantastic exhibits (including a planetarium and Dinosphere). A National Geographic Treasures exhibit offers recreations of 3 popular attraction sites: a pirate shipwreck, an Egyptian tomb, and Terra Cotta Warriors in China. There are several floors with fascinating exhibits and also a decorative Chihuly glass. The Children’s Museum of Indianapolis boasts its own impressive 12,500-year-old mastodon skeleton and carousel.

The Indianapolis Zoo is spread across more than 64 acres and is home to over 1,600 animals and more than 23,000 species of plants. This is a favorite spot not just for Indy residents but also visitors from other areas. There are five biomes (areas) that are separated by Climate. These include Deserts, Oceans, Forests, Plains, and Encounters. One of the best-rated highlights is the underwater dome for dolphin viewing. The recently launched orangutan center has also been a popular spot for families visiting here.

In addition to the above list, other places to visit in Indianapolis include the Lucas Oil Stadium, the Lockerbie Square Historic District, the Eiteljorg Museum, and the GRT Glass Design studio.